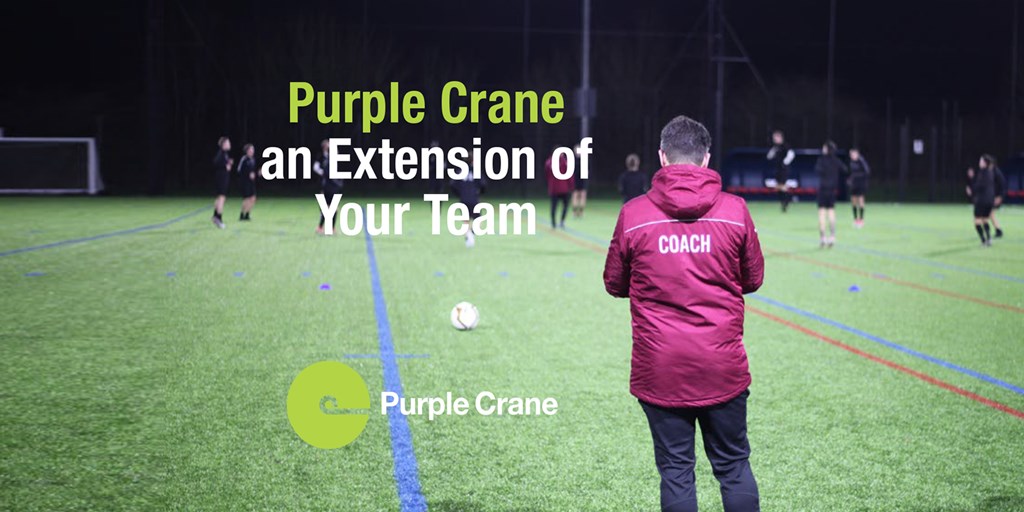 If you're a football fan and support anyone other than the five or six clubs who more or less stake an annual claim to the top of the Premiership, you're probably used to a 'firefighting' crew being called in to sort the problem out!

In the same way that a side's fortunes can be transformed virtually overnight by a new approach to some of the most basic day-to-day routines, your business can become far more productive when you work with specialists who have specific knowledge that lies outside of your own main area.

When that involves software, it isn't about giving your IT staff the kind of 'vote of confidence' that a Premiership manager gets from the Boss after a 6-nil drubbing by the relegation certainties. Nor does it entail doubting your own capabilities in any way.

It's simply recognising that just like a football manager needs fitness staff, specialist coaches, and even dieticians, you could benefit from working with people who are experts in bespoke software.

Being worried that that a software-sector version of a classic Big Ron figure will appear along with his hatchet men intent on doing things 'his way' isn't a problem when you call on Purple Crane. You can rest easy because we pride ourselves on becoming part of the business team they are helping.

Our approach will be to listen to your input and ideas and then build an agreed road map to get your business where it needs to be, by making sure it has the right software to do the job. We aren’t interested in making personnel changes or substituting the star striker, we just want to share our own expertise and make things work in the best possible way.

Although this might mean building an entirely new and unique bespoke software suite, that is ultimately more akin to making a football team play better by introducing a new training system, clever tactics and a good physio regime rather than a having a wholesale clear out of players.

It's all about creating a working environment that allows everyone to be the best version of themselves by making sure they have the right tools for the job in hand.

We specialise in helping a business build and grow in a sustainable and successful way over the long term. When you have us on your side you don't need to worry about someone saving the day and disappearing into the sunset, the team stay onboard and help develop and tweak systems and software to maximise potential throughout your business journey.

Although it might be stretching the football analogy a bit far, you could say that if you have had a disastrous DIY software own goal it can be overturned by state of the art tech - a bit like using a VAR system that comes down on your side every time!