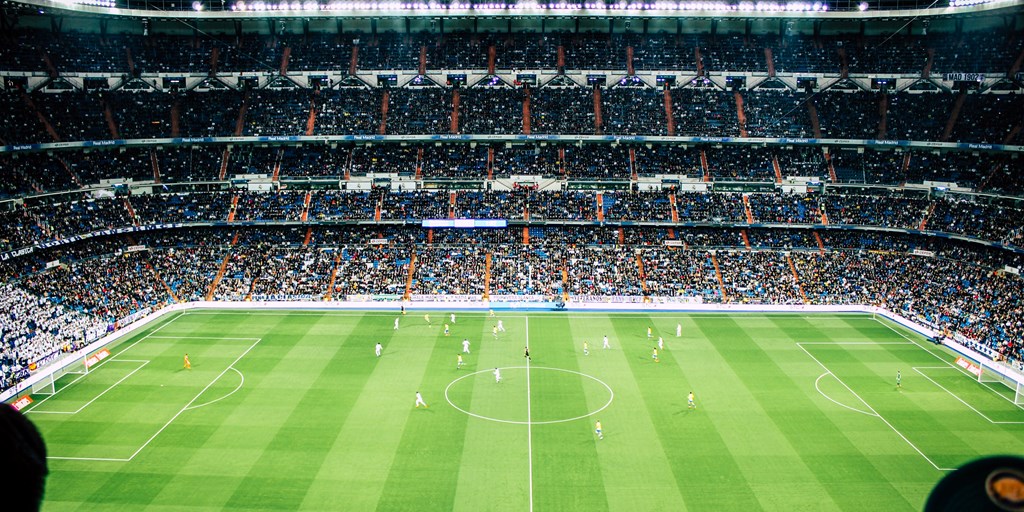 Football is big business, and UEFA is the overarching body controlling the European competition. Yet, somehow, the showpiece UEFA Champions League draw became a farce. What relevance does that have to us as a business, we ask?

Well, on the face of it, not that much.  Our customers are of a particular profile, normally small to medium enterprises in the UK.  While some have a European reach, they don’t appear to include the governing body of European football, UEFA.

We’re not unhappy about that, because right now the UEFA brand is taking a right kicking, so to speak, enduring worse press coverage than Boris Johnson. If you don’t know what happened, and the UEFA media page is strangely silent about this high-profile media event, here’s the result in full.

The 2021/22 version of the world’s biggest club tournament is now at the first knockout stage, the so-called ‘round of 16’. That is when clubs leave behind their group stage opponents and cannot, in theory, play them again until deeper into the tournament. “In theory” are the operative words here.

It's a curious anomaly that for all the talk of digital transformation and modernization, cup draws, with millions of Euros in TV rights and results hinging on the outcome, still require football celebrities to spend an hour or so drawing teams as numbered balls from a velvet bag.

This old-school, full visibility approach removes suggestions of fixture manipulation and, let’s be honest, gives us football fans something more interesting to look at than an algorithm doing the job in seconds. And this year’s draw was more entertaining than most.

In short, the draw’s integrity was compromised when Manchester United and Paris Saint Germain were paired together, just one of a number of ties that shouldn’t have happened. A new draw delivered with different outcomes.

UEFA blamed a “technical problem” for the wrong balls being handed to the hapless ex-players. Needless to say, fans and pundits were quick to join the online pile-on of a chastened UEFA.

But as a sports administrator, rather than commercial entity, they enjoy a monopoly and are not subject to competition. Manchester United and PSG cannot shift their tie elsewhere. PSG must now play Real Madrid and Manchester United, Atletico Madrid. It is what it is, if not what it was.

The problem for the rest of us is that we’re subject to market forces and regulation, and our “technical issues” will result in a loss of business, brand damage and, potentially, official sanctions.

Back of the ‘net

The key, then, for those who rely on technology to deliver on their brand promise, is in creating and developing fit-for-purpose solutions, created specifically to do just that. The ‘goal’ difference is in adding the capacity to evolve extra functionality to do more as business needs evolve.

We create core applications that meet requirements today, and for the foreseeable future, by analyzing your current business profile, and where you see yourself tomorrow. Then we develop a business application to meet those needs, rigorously test it to ensure it won’t let you down, and is enabled to meet future requirements.

The future is an open goal. Don’t miss.